Blade Punch: Punch blade will cut into thin strips punch blade shape, and according to different mold punching blade with different shapes. Blade punch out with a number of different according to distinguish between different models. Used to be a single band type, are mostly five bands and 9 bands. This will not only save time, but also saves raw materials, thereby greatly reducing the cost of the producer. 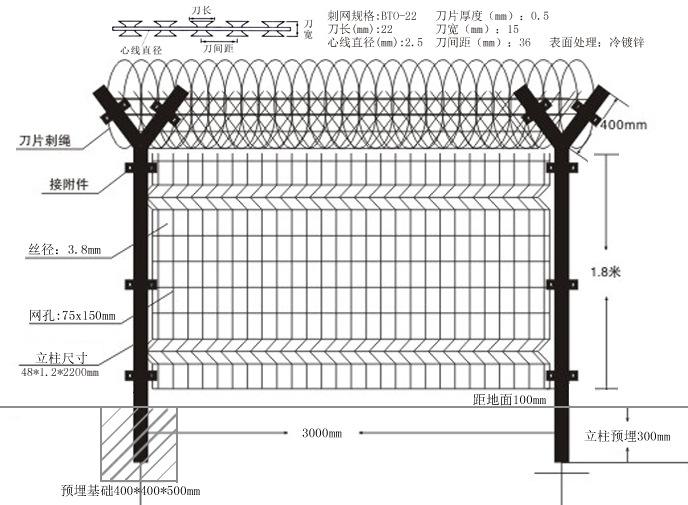 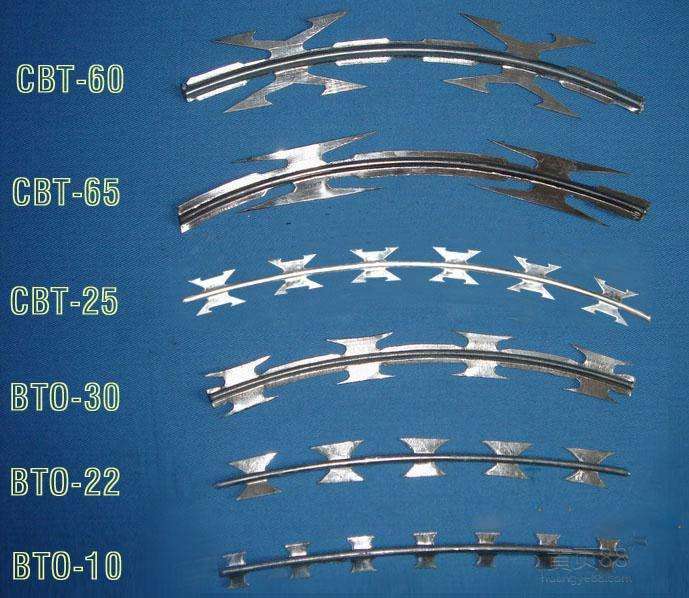